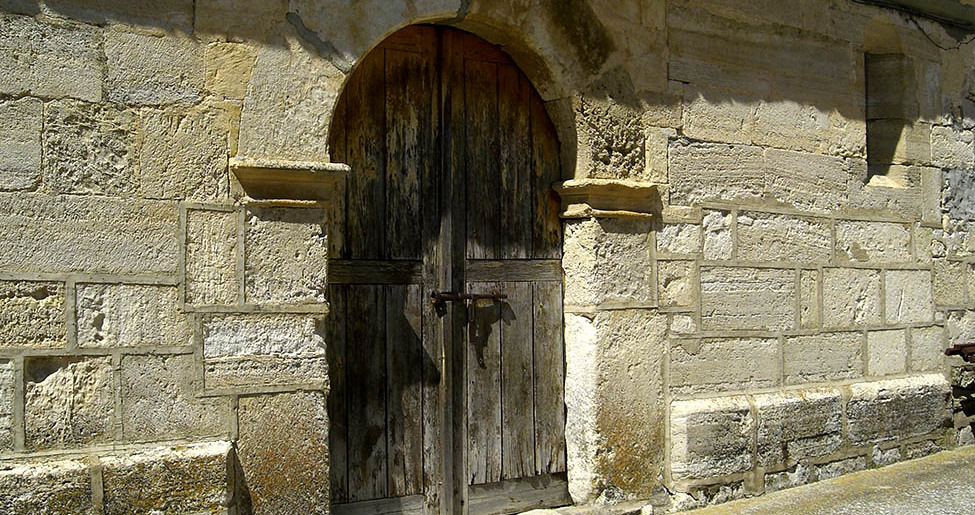 Torremocha del Campo belongs to the Guadalajara Mountain range and part of its district finds itself within the Natural Park of the Dulce River and the La Tajera reservoir, with the consequent spectacularity of the environment that surrounds it. Its attractions are those of the towns that are integrated in the municipality: La Torresviñán, Fuensaviñán, Laranueva, Renales, Torrecuadrada de los Valles and Navalpotro.

La Torresviñán preserves the remains of a 12th century castle. In La Fuensaviñán a Roman fountain is preserved, and in inside its church an interesting Gothic vault as well as a sepulcher with the image of a recumbent priest in one of its chapels. The church of Laranueva preserves its Romanesque facade, with beautiful checkering, and a baptismal font, also Romanesque. Renales also preserves its Romanesque facade of the church, with diamond shaped points, and the Renaissance portico. Another Romanesque church of interest is that of Torrecuadrada de Valles with a lovely facade to the south under a porticoed atrium formed by three archivolts and checkered awning, like the previous one. Inside the triumphal arch stands out, decorated with balls, and the baptismal font with an ovoli base.

The recommended route follows the GU-928 throughout all these towns. To enter into the churches, we recommend asking for the key by talking to the townspeople.

The archaeological sites from the II Iron Age are also important here. Notable are the necropolis of Celtiberian incineration in Renales and la Cabezada, in Torresaviñán, with two levels of burials and funerary offerings made up of metallic objects, ceramics, and glass beads. Everything recovered in these excavations can be seen in the National Archaeological Museum.