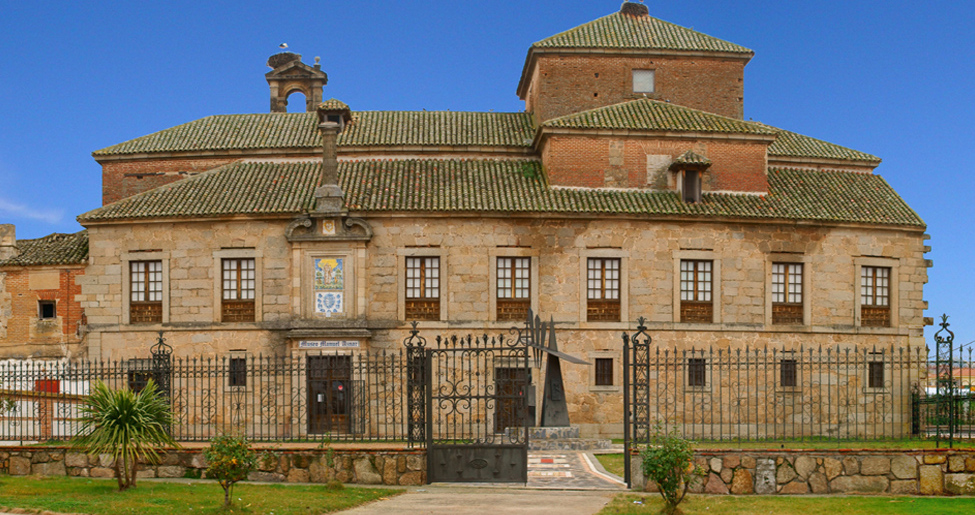 Valeda is one of the twelve municipalities that belong to the Campana de Oropesa region and occupies the western border of the province. It is 90 km from Toledo. The town is separated into two neighborhoods, one to the north and the other to the south, and in the middle a stream passes through. The inhabitants of this town, almost 3,000, are proud of their convent of the Franciscans and the house-palace of Don Jiménez Dávila, Marquis of Velada.

The convent of the Franciscans was founded by María of Toledo in 1569, mother of the Marquis of Velada, and was declared an Asset of Cultural Interest in the category of monument in 2006. The facade of the monastic complex is simple, and it has two levels, and symmetrical windows. You shouldn’t miss seeing its rehabilitated church. With regard to the palace-house of Don Jiménez Dávila, close to the convent, it is famous because here the daughters of Luis I of Bourbon were born - Teresa, the famous countess of Chinchón painted by Goya; and María Josefa, duchess of San Fernando. The hall of the palace was decorated with Talavera tiles, which are now preserved in the Ruiz de Luna Museum in this city.

Inquire about visits in the City Hall.

We can make a stop in its beautiful church, an example of the Gothic style in transition to Renaissance. The spire atop the tower and the ribbed, ogival vault that covers the presbytery are two of the most notable elements. The church is dedicated to San Bernardino de Siena.