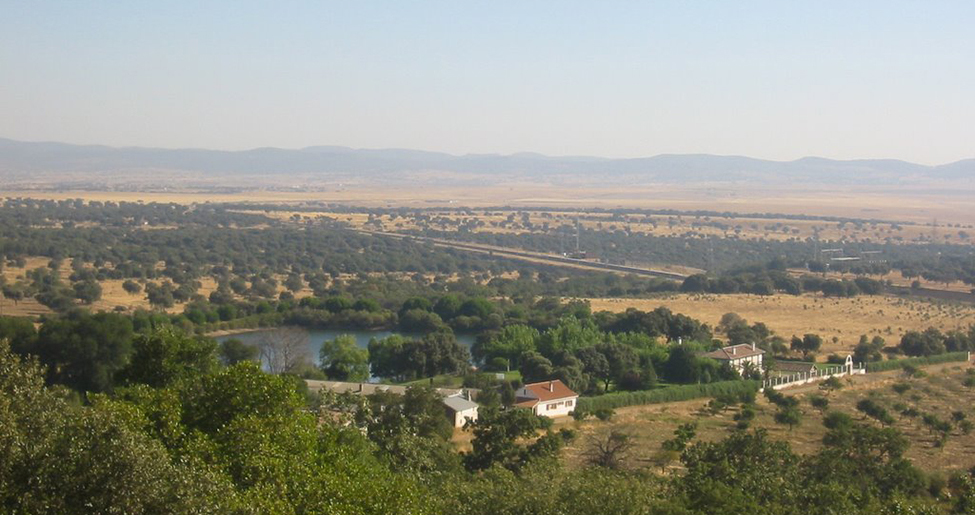 Almodóvar del Campo is in Valle de Alcudia, it shows itself as a town full of hideouts, buildings, traditions and culture to be visited. Among its possessions, the remains of an old industrial activity which has left traces in the town. Both the El Castillo windmill ruins, built in the 18th century, and La Purísima flour factory, which preserves the machinery and the furniture, stand out as industrial traces.  On the outskirts, in Minas del Horcajo (Horcajo Mines), there are remains of the argentiferous lead mine headframes, mined between the 19th and 20th centuries. La Inés Inn is one of the places of greatest interest in the town.

Inns are typical of La Mancha from the Roman period, when they were places of rest and provisioning. Then, they started to be used as hostels in the 15th century. These places are internationally famous thanks to literature, Cervantes literature in particular. La Inés Inn owes its name to her owner in 1761, Inés Ruíz Castellanos. There are different buildings: stables, an outdoor kitchen, the inn per se and the garage, which form a row in the edge of the Camino Real (Royal Route) from Toledo to Andalucía, or the Camino Real de la Plata, at the foot of the hill, which allows you to cross La Sierra de la Umbría of Alcudia. This inn is mentioned in Don Quixote and Rinconete y Cortadillo, books of the ingenious Cervantes.