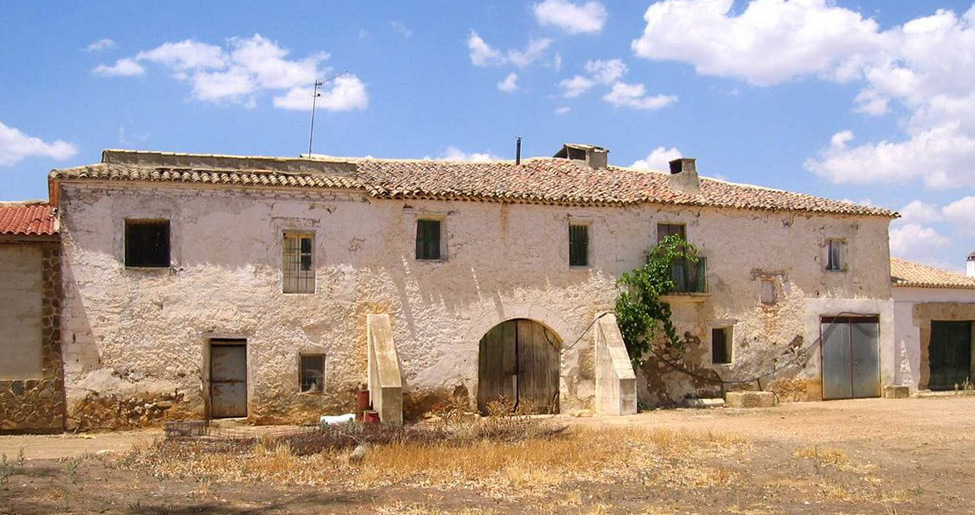 Villamanrique, in Montiel Field, is known for being Jorge Manrique’s inn and his house, known as Casa de la Encomienda, Casa Grande or Casa de los Manrique is one of the attractions of this beautiful township. It is a Renaissance house, with an arcaded courtyard and a gallery of wooden banisters which support the house’s third body.

The New Inn stands out among other spots of cultural interest in this regard, due to the peculiarities which this building brings to the culture of La Mancha.

The manchego inns are a symbol of hospitality, crossroads, and international literary reference through our illustrious character Don Quixote. The New Inn of Villamanrique is far from the village, almost limiting with Jaén, fitting its quality of transitory lodgings. Of great historic tradition, it appeared already in sixteenth century maps with the name of Villar Inn. The Commander of Segura ordered for it to be entirely rebuilt in 1617, and since then it adopted the name of New Inn. This crossroads, according to references from the seventeenth and nineteenth centuries, was known for the risk of robbery to travelers.