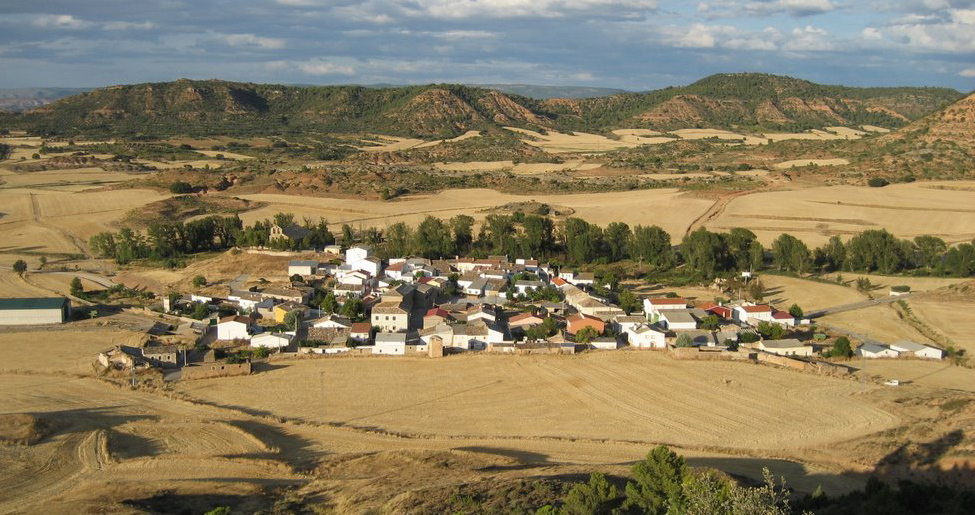 Bólliga, Culebras, Baldecañas, La Ventosa, Fuentesbuenas and Villarejo del Espartal are the six towns that form this municipality belonging to the region of la Alcarria and through which the Guadamejud River passes. Its surroundings will enamor the traveler from the first moment with its ample valleys and plates, rolling hills and lands of clay, limestone, and gypsum. As in other municipalities made up of several districts, we are going to highlight the most important sights that you should not miss.

If we pass through Culebras, he main altarpiece in the church of the Holy Trinity is the highlight. It is a magnificent Baroque piece from the middle of the 17th century with two bodies and a pew. It is decorated with six paintings and images of saints such as Peter and Paul. The middle panel is decorated with a relieve of the Trinity among clouds and angles. And the upper body has beautiful carvings of Saint John and the Virgin and Christ’s crucifixion in the center.

Likewise, another church that draws our attention in the hamlet of Fuentesbuenas, in this case dedicated to the Assumption. From the original church, built in the 18th century, only the chapel of the inquisitor Francisco Bonilla, dedicated to the Christ of Health, is preserved. Its square floor plan, cupola over pendentives, and the interior decoration are fairly interesting. We can also see another lovely Baroque altarpiece, polychrome wood carving  and a copper processional cross. The rest of the church was reconstructed in the 1960s and doesn’t really have any great artistic interest. Lastly, we’ll stop in La Ventosa to check out a civil building, its City Hall. We’ll find this 16th century building, as well as its pillory, in the Main Square. The building preserves part of the tile flooring and the original beams as well as some domed rooms that were an old jail. The crafted iron bars, the entrance gate of the main facade, and its row of balconies on the upper floor are beautiful.

Access to the churches is open to the public, making sure to respect the mass schedule.

La Ventosa has some remains of its old castle, or “Castel-Caido”, dominating the town. A school was built within its boundaries. There are also interesting hermitages distributed throughout these towns, such as those of Saint Michael and theVirgen de Valin Culebras which are charming.