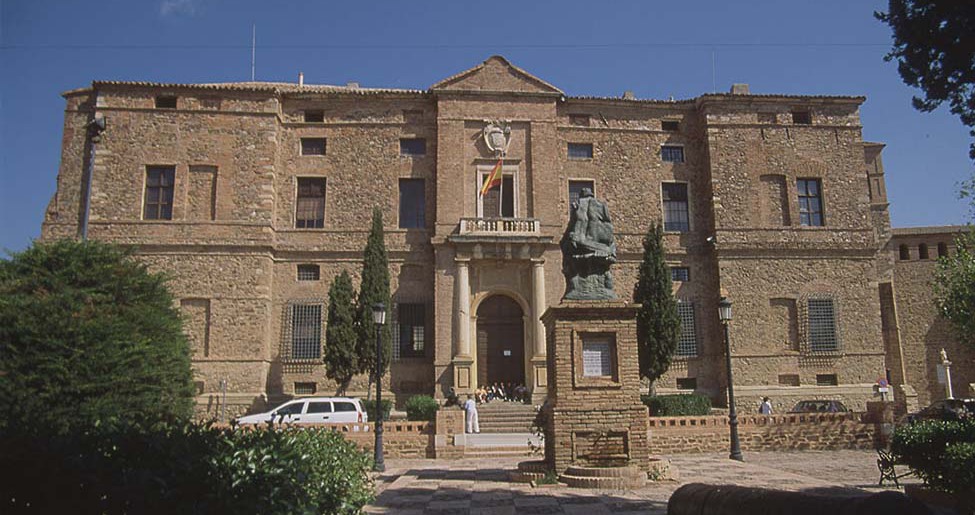 El Viso del Marqués is located in the region of Sierra Morena, at the crossroads that made sense of its older name:  Viso del Puerto del Muradel. This town is full of history and the Emperor Alfonso VII died here in the ash grove on his way back from Almería. It is present in chapter 20 of the literary Don Quixote, but overall, it is the birthplace of the Bazán family, to which its current name owes itself as too dos the main palace that merits the majority of its reputation.

The palace of the Marquis of Santa Cruz is a magnificent example of an Italian Renaissance building. With a modest doorway, it is inside where there are frescos on the walls and vaults of incomparable beauty in a Mannerist style and which cover a surface area of 8000 metres squared. Inside there is the Álvaro Bazán General Marine Archive, whose custody costs the navy the symbolic price of one peseta per year.

Amongst the religious monuments, the church of Nuestra Señora de la Asunción in a Gothic-Renaissance style stands out; incidentally, the main hall, off-centre in comparison with the presbytery for being erected on a previous one. We also find, by chance, the “Lagarto del Viso”: it’s a dissected crocodile brought from the Nile by the Marquis from one of his expeditions.

Other buildings of interest complete our image of Viso: the Mudela mansion, the chapel of San Andrés, the shrine of the Virgen de los Dolores or the famous natural history museum.

The tour leaves feeling nostalgic of the marquisate and suggesting us new routes and with the Renaissance entangling our memory.