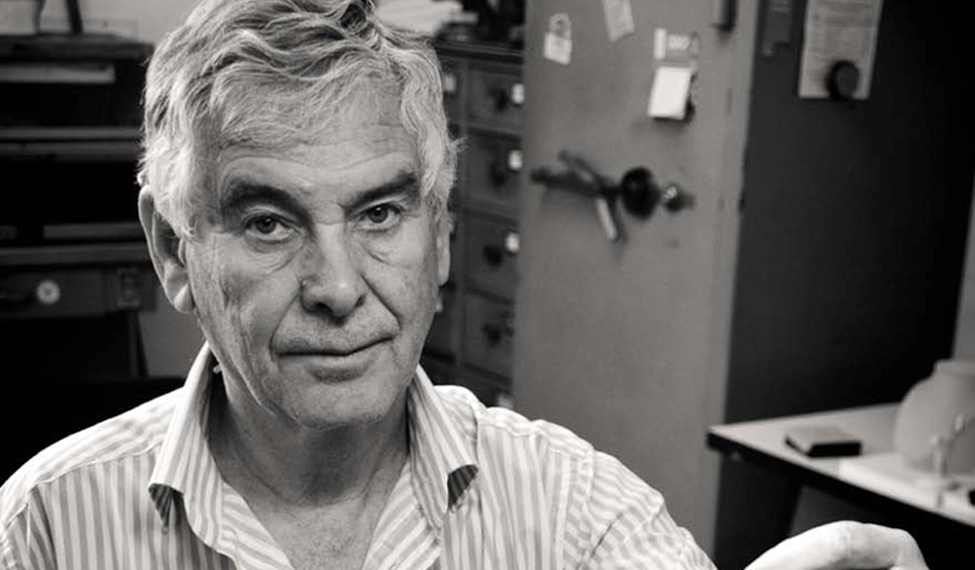 Narciso Fernández Escudero, “Chicho”, born in Valencia, started when he was twelve to gain knowledge at San Carlos School of Fine Arts, Valencia, for what have been afterwards his job and his vocation. He initially set in with his father in Albacete but started up his own workshop soon after.

His shelter has hosted not a few jewelry craftsmen from Albacete, some of them directly collaborating in his workshop and some other ones learning the craftwork and training here, where jewelry is an art and a way of living that imprints a philosophy more than a job.

His ornaments and filigrees create pieces mostly for feminine adornment; above all, earrings, wristbands and rings stand out.

Years have passed by his workshop and by his life and, now close to retirement, he understands it as another step in his creativity, a time in which he will be able to keep creating and investigating without being tied to any order, only to his own command to improve and grow day by day in his vocation.