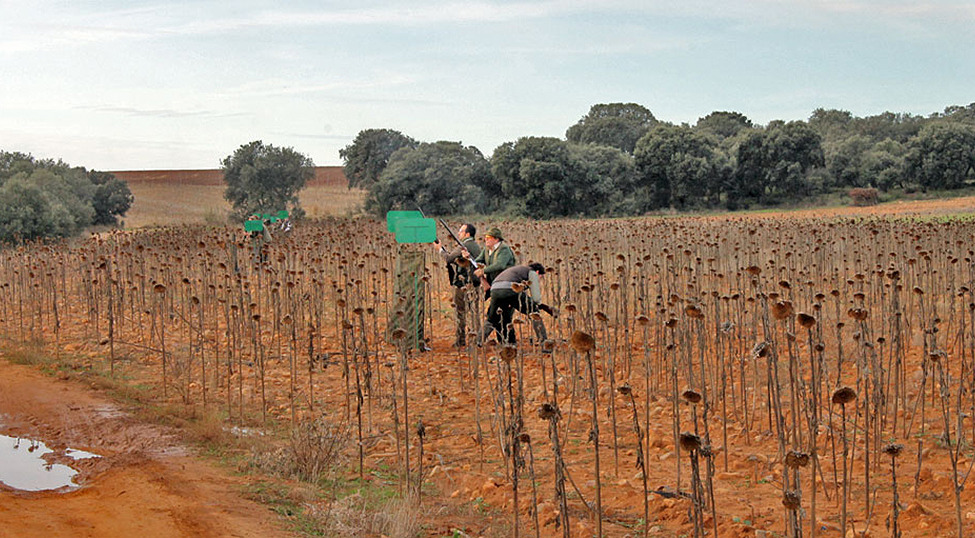 Three intensive-use hunting preserves in Malpica de Tajo municipality, Toledo province, which are a pleasure intended only for the true hunter. Anyone who might like to go on hunting outside the hunting season can do it over 500 of the 1,200 ha. at the hunters’ disposal.