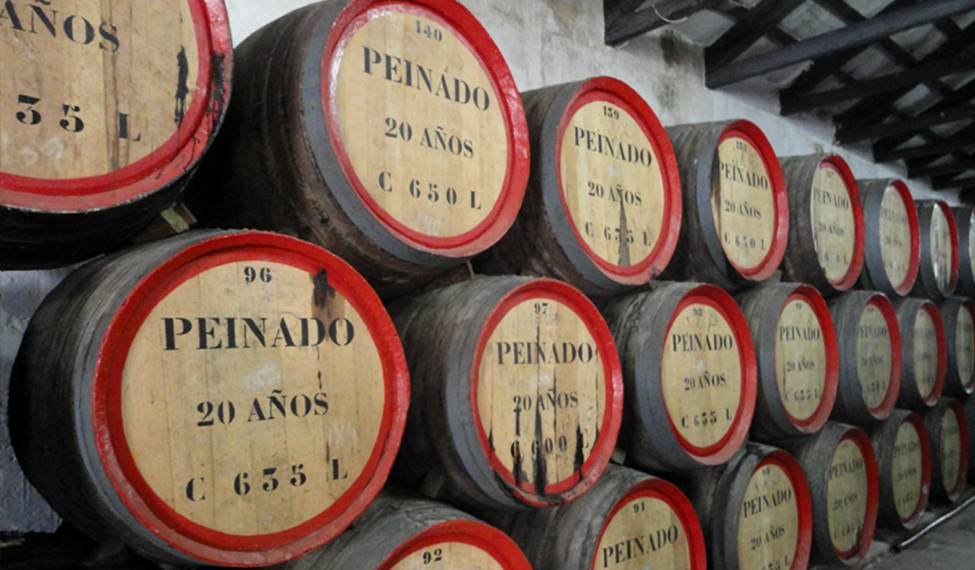 Juan Antonio Peinado Winery, nowadays managed by Mario Harold Peinado from the A&B group, began a wine distilling tradition in 1820. He started with a small still, which is the equivalent of a modern distillery. Its products reached The Netherlands and France. It became one of the industrial role models from Tomelloso over the last 20th century.

After years of hard work, eagerness and tradition, its product, Brandy Peinado, is known worldwide. Its unique aroma is achieved by making distilled wines that afterwards ripe in oak barrels over long periods of time. Some versions are sold after up to one century aging!

Its only brand and product is Brandy Peinado. The whole working process of this winery is focused on it.

Peinado Wineries organize tours to visit the facilities and the caves where their well-known brandy age. Tasting courses are also prepared.