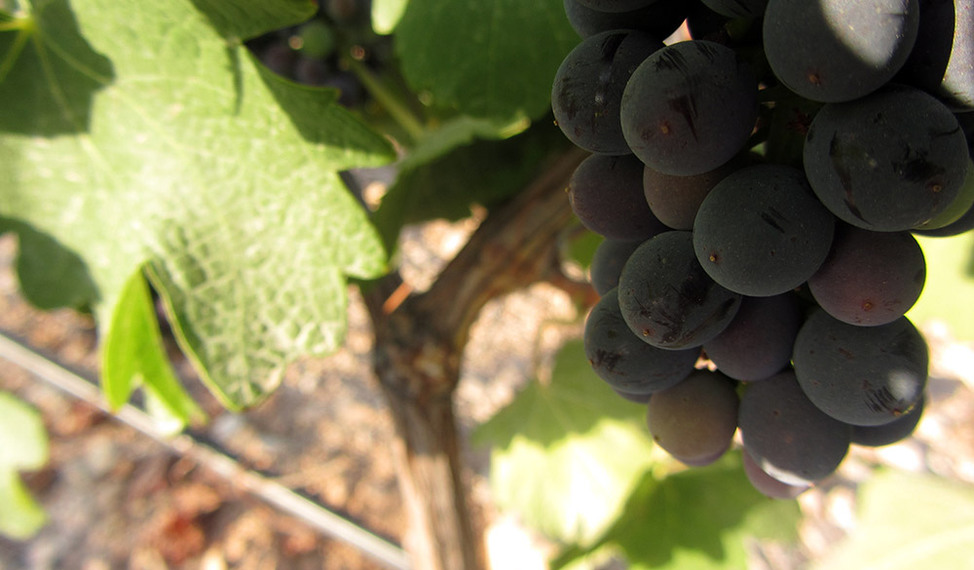 The vine has been the main cultivation of this region since ancestral times, and here the noble Monastrell (commonly known as Mourvèdre) variety has found the perfect habitat to thrive in. The cretaceous soil, hard climate and scant rain contribute to the grape developing its maximum characteristics of color and flavor.

It encompasses an ample region in the southeast of Spain, between the northern region of Murcia (municipality of Jumilla) and part of the province of Albacete, specifically the municipalities of Ontur, Tobarra, Albatana, Hellín, Montealegre, and Fuente Álamo. The Denomination of Origin Jumilla, formed in 1966, currency includes almost forty wineries and more than 4,000 growers, whose products are guaranteed by the Regulatory Board of the D.O. Jumilla.