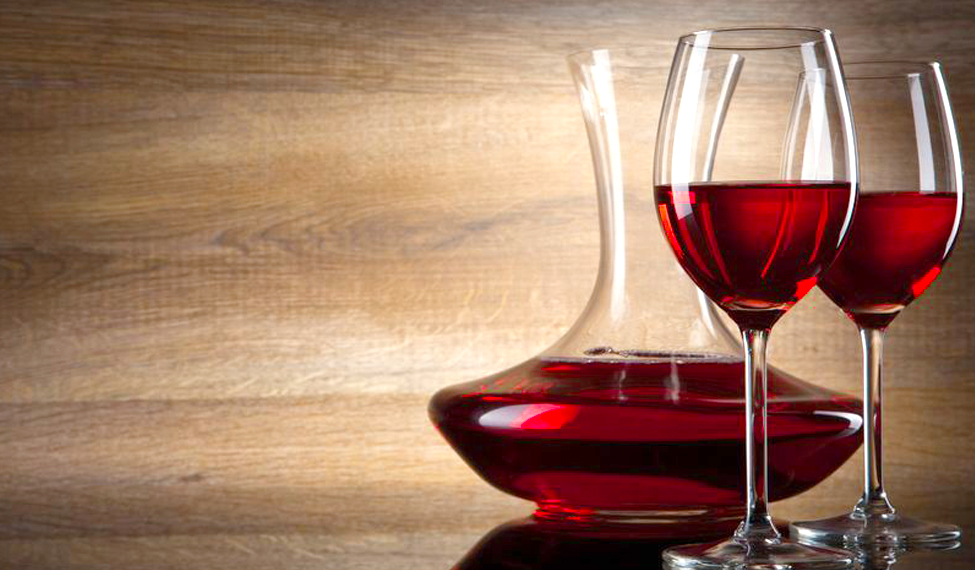 From North to South, and East to West, Castile - La Mancha is the great wine region, par excellence. Some of its areas have been called “the winery of Europe”, and the quality of its wines is universally recognized, both for its wines made from indigenous grape varieties as well as from foreign vines that have acclimated exceptionally to the area. Today, the wines of Tierra de Castilla compete with an advantage with wines from Chile or Australia, among others.

Castile - La Mancha has five provinces, in each of which, with different climates and terrains, the different varieties of grapes are grown. Profoundly rooted in the lives of its inhabitants, the wine growing areas have developed a culture around wine, which you can discover in each of its wineries and the towns in which they are located. The extensive modernization adapted from the last third of the 20th century has generated more than six hundred labels marketed under the D.O. Tierra de Castilla, with exceptional qualities in each of its varieties.