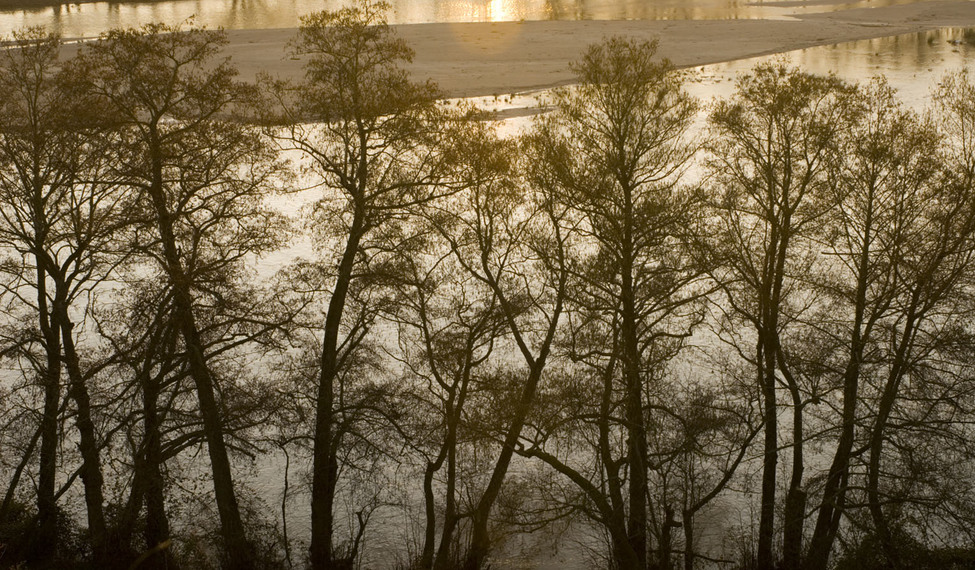 Reference to vineyards in Méntrida date to the 12th century, and their cultivation reached its greatest splendor in the time of Habsburg Spain. The vines here, in the province of Toledo, grow watered by the Alberche River and in the shade of the Gredos Mountains. With an extreme continental climate of long, cold winters and hot summers with very little rainfall, in addition to sandy soils of granitic origin, its vines produce very fine wines. Nowadays, new varieties have been introduced such as Tempranillo, Merlot, Syrah, and Cabernet Sauvignon, among others, which complement theGarnacha(Grenache) grape which predominates, but produces little.

The region of this D.O. is in the northern part of the Toledo province, with sixteen wineries and ten cooperatives distributed among the municipalities of Almorox, Escalona, Maqueda, Fuensalida, Camarena, Casarrubios del Monte, and Méntrida.