Running of the Bulls in Almodóvar del Campo 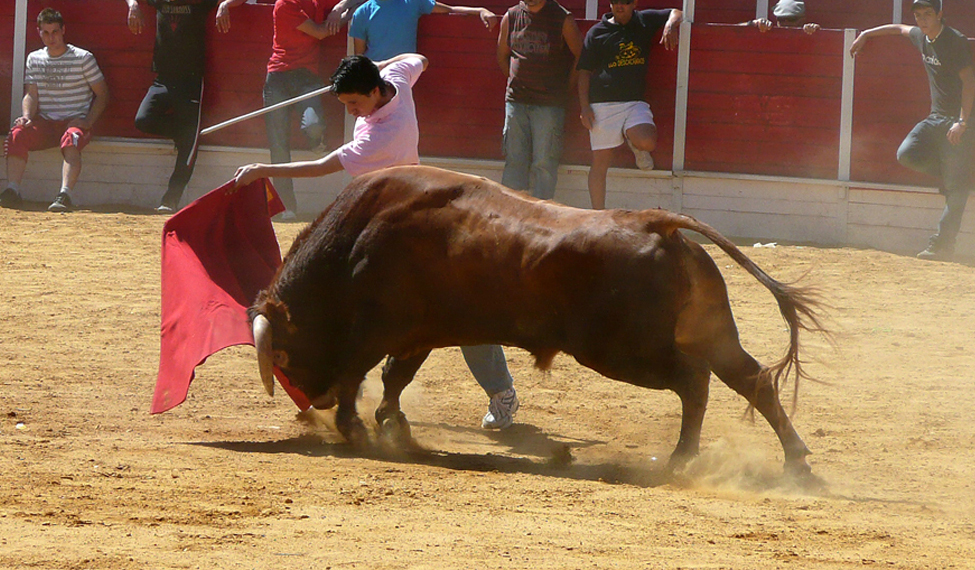 During the festivities of the municipality, from 11th – 19th September

The bull runs in this town are famous for being among the oldest in Spain, dating back to the fifteenth century. The visitor can enjoy the Fiesta del Toro by running, or by trying the art of the bull fight with the release of the heifers in the plaza de toros.