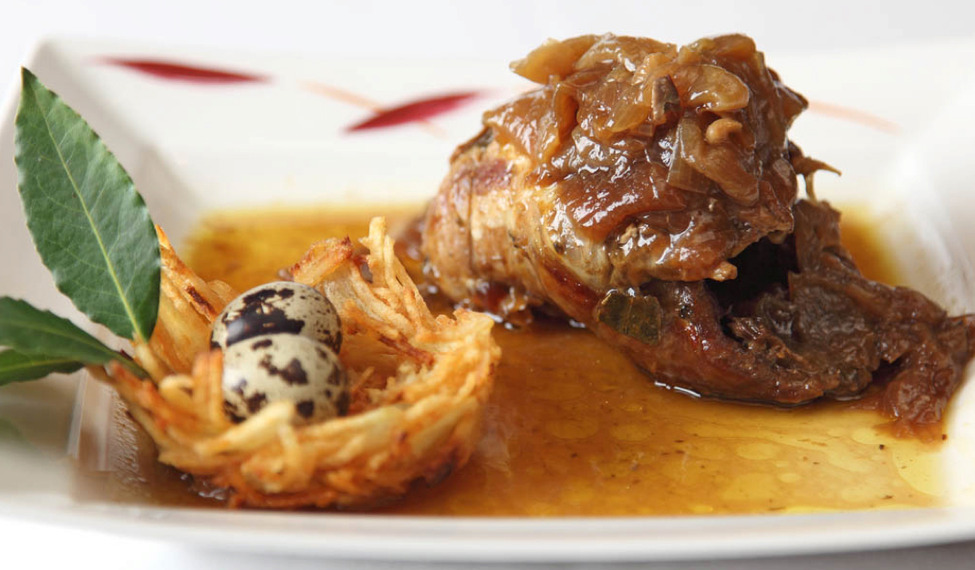 La Venta de Aires is the only restaurant of Castile-La Mancha over one hundred years old, starting as a modest lunch house that gave stews to workers in 1891. Later reaching the status of an inn, it began acquiring fame even hosting diners such as Salvador Dalí and the Queen of Italy María José. This fame centers especially on their Toledan partridge dish, and in general in their ancestral cuisine, transmitted from mothers to their daughters, where the meats from the hunt play an important role. This is present today in their partridge salad, the famous Perdiz (partridge)Venta de Aires, and in the venison marinated in red wine with mushroom sauce.