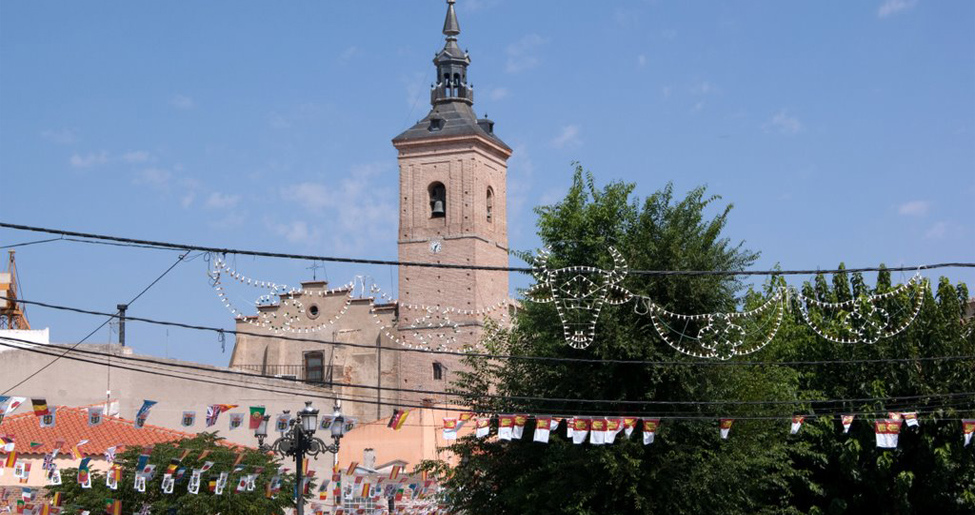 This town, less than 50 km from Toledo, had its beginnings in the 12th century and maintains to this day its medieval layout. Until the 16th century it maintained great power, competing with cities such as Segovia. A result of its historical importance is the rich heritage that it preserves and that we can visit. Its main attractions are the city walls and the castle from the 14th century, the palaces of the lords of Casarrubios, Veracruz, and Mediano, its parish church of Saint Mary, from the 15th century, and the Gothic column of justice.

The Palaces of Veracruz and Mediano, belonging to the lords of Casarrubios, were very modified at the end of the last century and are currently found in near ruins. Even so, you can see the remains of its Gothic structure from the 15th century, and a beautiful entryway from the time of the Catholic King and Queen is preserved.  On the north side we can see the remains of the round tower, without a roof, and to the left a rectangular body that, like the tower, was likely prior to the entryway.

Take advantage of the occasion to see the castle which was built outside a wall, which is now gone, in order to defend the town. It is a completely mudejar construction, having a rectangular floor plan with four towers at the corners. You can visit the exterior, although not the interior, since the castle is fenced and privately owned.