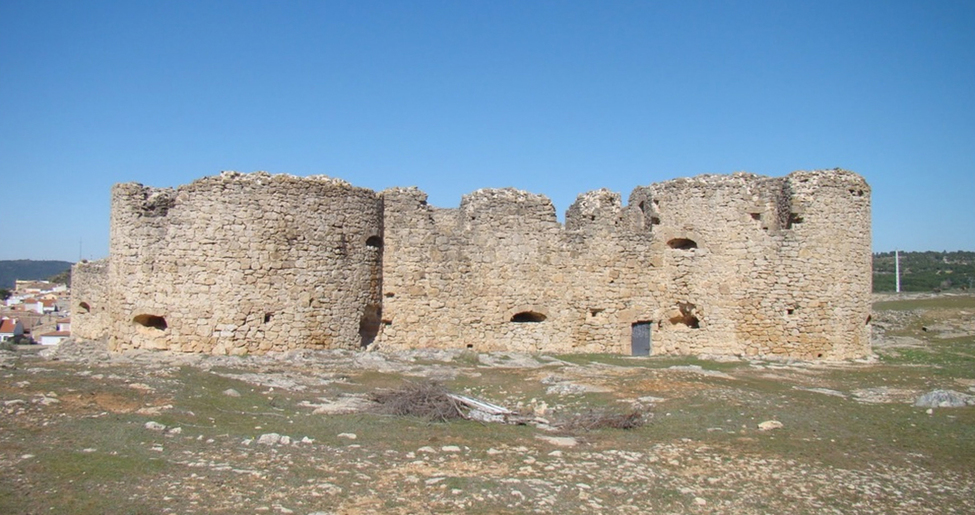 Upon visiting it, your attention will be drawn to the floor: this fortress from the 15th century doesn’t have a leveled floor, making it so that the doors cannot be opened nor closed. This leads us to believe that its construction was never finished. Its good state of conservation tells us of the strength of the original structures.

It preserves four towers, and the main evidence in its heights of a space in which the coat of arms would have been placed. A meter and a half above the floor we can see numerous embrasures and gun ports, designed for the use of arquebuses and cannons.

It is privately owned, so you can only visit the outside.

Andrés Cabrera, treasurer of Enrique IV, who promoted the construction of the fortress, had Jewish heritage, and its possible that he was aconverso(Jew converted to Christianity). His support of Isabel the Catholic so that she could obtain the throne of Castile earned him exaltation, becoming the Marquis of Moya.