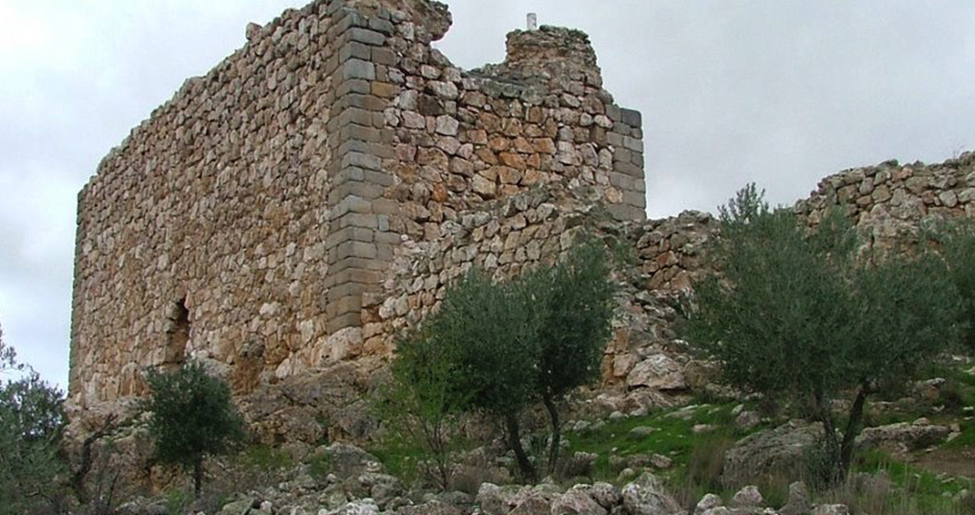 This tower allows us to understand the system of visual signs - smoke and mirrors - used by the Taifa kingdom of Toledo, to warn of the frequent attacks from their neighbors, also Muslim, from the Taifa of Badajoz.

The preserved tower only shows two levels, which could have been three, judging by the accumulated materials. On the ground floor, perched upon a rock, there were two rooms, covered with a half-barrel vault. One must have been a storage facility or granary, very useful against the habitual raids that came to plunder provisions, without intentions of conquering territories. In the 10th century the tower was part of an extensive presence of Muslim surveillance which encompassed from what is now Navalmoralejo to Mora. The attached barbican that we see is from a later date, and Christian, possibly authorized when the castle passed to form part of the lines of defense for the city of Toledo.

It is worth following the path ofla Estrella, which can be accessed from Sonseca, to admire the landscape of the valley that extends all around the castle.