Visit Convent of the Order of Saint Augustine in Fuenllana | TCLM

Convent of the Order of Saint Augustine in Fuenllana 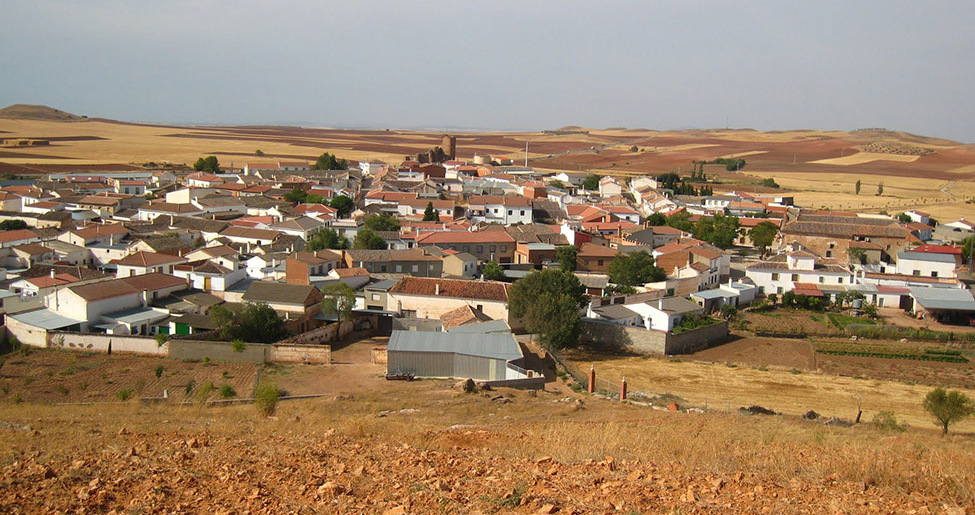 Fuenllana is a lovely town that began coming to prominence in Roman times. It is found nestled in Campo de Montiel, in the southeast of the province, and has the honor of being the birthplace of Saint Thomas of Villanueva. Among its main architectural monuments it has the Convent of the Order of Saint Augustine, built over the house of the Saint.

The convent flaunts its Baroque style from the 18th century, has been declared an Asset of Cultural Interest, and nowadays is home to a senior center on the ground floor, very close to the room of the Saint, where his relics are kept. Within the convent we also find the City Hall and the village church, which makes it a multifunctional building of great beauty.

Inquire at the building itself.

In the village, the house of the Inquisition and the nuns’ washing areas, in the outskirts, stand out.