Church of Our Lady of la Zarza in Los Salmeroncillos 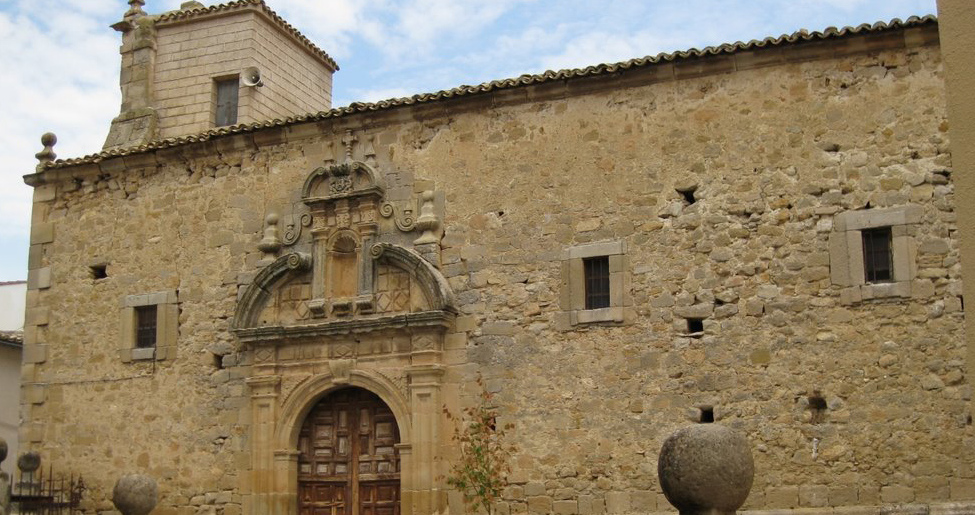 In addition, the two neighborhoods each have Romanesque churches, 12th and 13th century, curiously dedicated to the veneration of the Virgin of la Zarza, which are worth seeing.

The church in Salmeroncillos de Arriba demonstrates the traditional Romanesque style of the area. Not long ago it lost its semicircular apse, but it still preserves its nave topped with a magnificent triangular bell gable with two hollows for bells. Inside, we’ll see the Romanesque baptismal font, decorated with ovoli. Contrasting with this one is the church in de Abajo, which despite being originally Romanesque has undergone various reforms. From this first era, only one part of the floor remains. During the 17th and 18th century the semicircular apse was changed and the nave was elevated. The church is interesting for the items of precious metal work it preserves, an ostensory and an incense boat, both embossed silver and belonging to the 17th and 13th century respectively.

Free access in both churches. Keep in mind the mass schedule when visiting.

El Señor, la Peña and el Prado (Lord, crag, and meadow) are the names of the three flour mills that are still preserved. El Señor is the best preserved one and is presently a rural house.