Visit Church of Saints Peter and Paul in Polán | TCLM

Church of Saints Peter and Paul in Polán 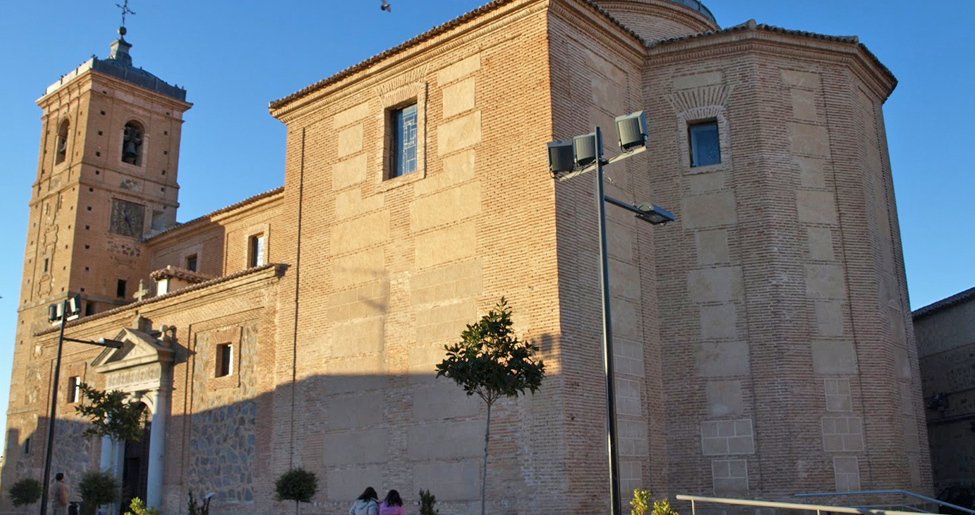 In the beautiful Meseta Cristalina of Toledo, we find the town of Polán, just 17 km from Toledo city. This short distance makes it so that its history and development are very connected to those of the provincial capital. In the center of the town, the traveler will find the remains of an ancient castle of considerable dimensions, originating in the 12th century. The parish church, also of importance, is from the 18th century, and it displays Baroque and Rococo styles.

The church of Saints Peter and Paul was built thanks to Cardinal Lorenzana. It is formed by three naves and an immense cupola that covers the transept. Inside, it highlights a painting ofla Piedad(the Pity), work of “El Divino” (the divine) Luis Morales.

Open access; ensure to respect the hours of worship.

Distributed throughout the town, among its cobblestone streets and typical whitewashed Manchegan houses, the traveler will find a series of mansions, witnesses to the presence of “hacendados” (property owners) in the past. For example, the House of the Columns in the Plaza and with a facade from the 17th century, the house of los Bejarano and the Dorado house, both from the 19th century.