Church of Saint Sebastian in Porzuna 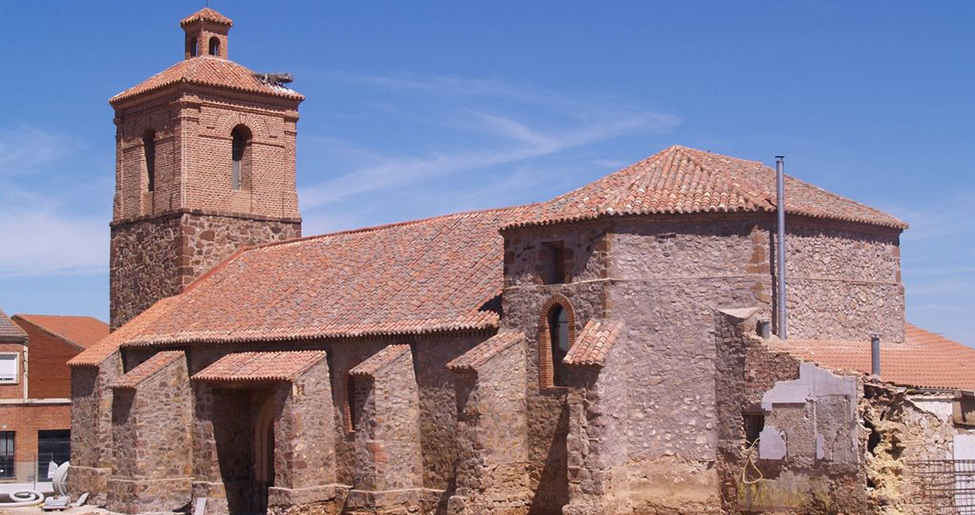 The Northeast of the Ciudad Real province has, in the region of los Montes Norte, the town of Porzuna, which nowadays is comprised of various hamlets. Its name comes from one documented in the 13th century, Fuente Porçuna, a natural spring that wild boars come to drink from.

Its vegetation is similar to that of the Natural Park of Cabañeros, near the town. But if it is known for something, it is for being one of the most important archaeological ensembles of the Lower and Middle Paleolithic Ages in Spain. It also has a Roman settlement, Agustóbriga, known as Porzuna La Vieja (the older one).

The parish church of Saint Sebastian, categorized as an Asset of Cultural Interest in 1993, is highlighted in the center of town. We will be surprised to see that both the ceiling of the lower body of the tower and the frame of the western door are made of red volcanic rock. The rest of the church is Gothic in style and has a lovely choir made of carved wood from the 18th century.

Porzuna has various hermitages dedicated to San Isidro, la Cruz de Mayo and al Cristo de la Veracruz. This last one was built upon an ancient volcano, declared a Natural Monument in 2001.