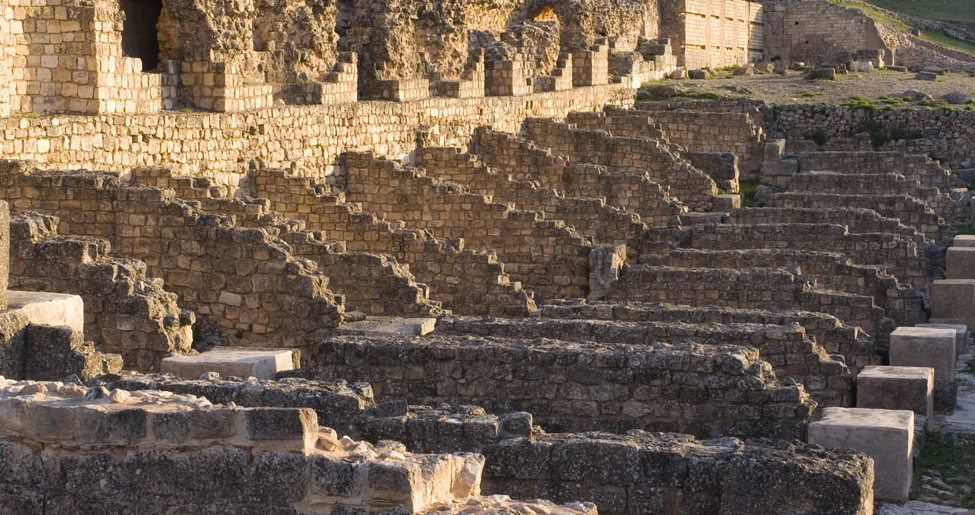 This town of the Conquense mid-Sierras is formed by Valera de Abajo and Valeria, which contributes its few 90 inhabitants to the somewhat more than 1500 that are in the district in total.  Its urban center is structured around the Main Square, where we find the church, City Hall, and a few large houses of interest, such as the Parish House and the house of the Dukes of Granada.

The plaza is totally diaphanous and the main street of this town leads from it. On this street an ancient channel of ashlars is preserved on one side. From the plaza, the tourist can make out the City Hall building, which dates to the 18th century. It has a rectangular floor plan and two levels. In the upper, as is usual in this type of building, a central balcony opens up with the crest of the Bourbons as a decorative element. The lower level leads to the plaza via a portico of semicircular arches.

And also in the plaza we find the church of Our Lady of la Sey, declared an Asset of Cultural Interest. We can categorize it as a temple in transition between the Romanesque and Gothic, but to become what it is today, it has passed through other stages that are worth knowing to understand its whole ensemble. It was the Episcopal Visigoth seat, giving name to the patron of the town, the Virign de Sey. Above this level the Romanesque temple was built in the 12th and 13th centuries, with three naves and three apses, the only one in the province. And in the 16th and 17th centuries it was modified again, achieving its current aspect. Attached to the church on the North side are the sacristy and the Parish Museum. This museum has great value for housing, among others, artistic treasures such as: Baroque paintings by García Salmerón, a coffered ceiling from the 16th century, Roman funerary steles, constructive elements of Visigoth origin, and the front of an altar with tiles from Talavera, to name a few. As such, it forms, together with the church, a cultural space of great interest to the visitor.

Access to the urban area is open. For the church, it is necessary to respect the hours of worship, and there we can ask about the museum’s hours.

Don’t miss visiting the Roman city of Valeria, on the other side of town, declared an Asset of Cultural Interest. You can walk among its ruins and let your imagination fly. There are clear remains preserved of: a Roman bridge, the forum, built between the years 15-10 B.C., the basilica, la Exedra, a room of Imperial worship, and la Curia, for the use of magistrates.