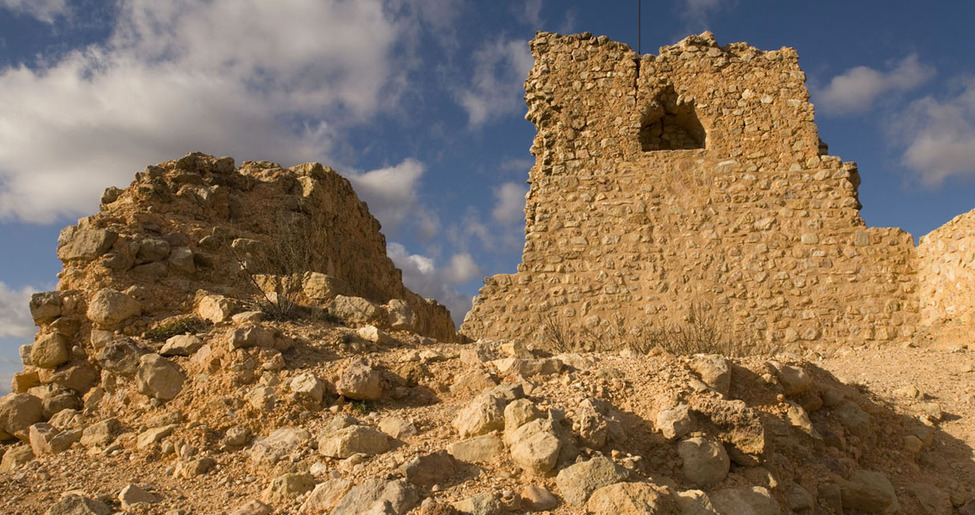 In Campos de Montiel in the hillside and drenched at its base by the river by the same name is Lezuza. It is a landing with several trails that populate its adjacent villages and with its own Roman history that left behind the carriageway as a witness.

The surrounding land is shown to us as an interweaving of routes, which include the most general and important ones such as that of Don Quixote or the Roman road and also more specific ones such as that of Lezuza which passes through Casa Corazón or Casa de Roble in just one day. All of these make Lezuza an especially graceful place for the hiker.

Amongst its monuments we can find the church of Santa María de la Asunción with its Gothic style and whose only room is long and has five sections with a presbytery with three panels. On the side, we can see Baroque and Renaissance chapels as well as an oval dome on spandrels covering one of them. The churches in the area follow one another and Nuestra Señora de la Cruz is of special relevance with its modest and traditional architecture where the carving of the patron saint is kept. The Tercia house, adjacent to the church, has a cornered ashlar with a Roman inscription given that it would be a pedestal for a statue by Marco Aurelio.

At its peak during Roman times, its name comes from the one it had before: LibisosaForoaugustana colony.