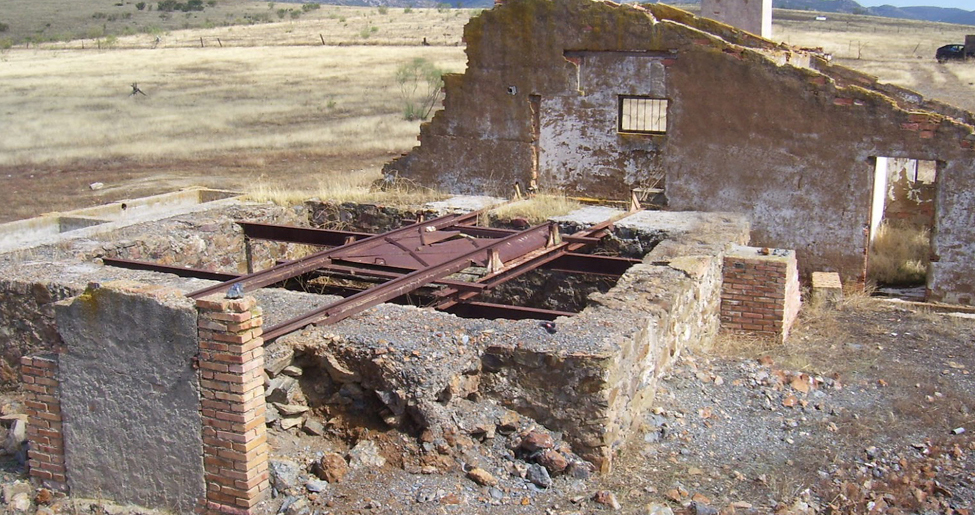 Hinojosas de Calatrava, in Valle de Alcudia region, owes its name to the numerous fennel plants which impregnates the town with its smell.  The walk around its medieval streets transports us back in time and their irregular layout is adapted to the ground with slopes and nooks. Of its past, it preserves the Flor de Ribera Mill, nexto to the Montoro river, of the 18th century, adapted to housing, and the Castillete (the Headframe) of La Simona Mine.

La Simona Mine is a pyrite mine abandoned nowadays. It had two wells with a distance of 50 metres between each other, and were 60 metre depth. This mine benefited a metre and a half vein, enclosed between pyrites. The mineralization consisted of reddish-brown spharelite, galena with quartz and ankerite, as well as boulangerite and other sulfosalts.