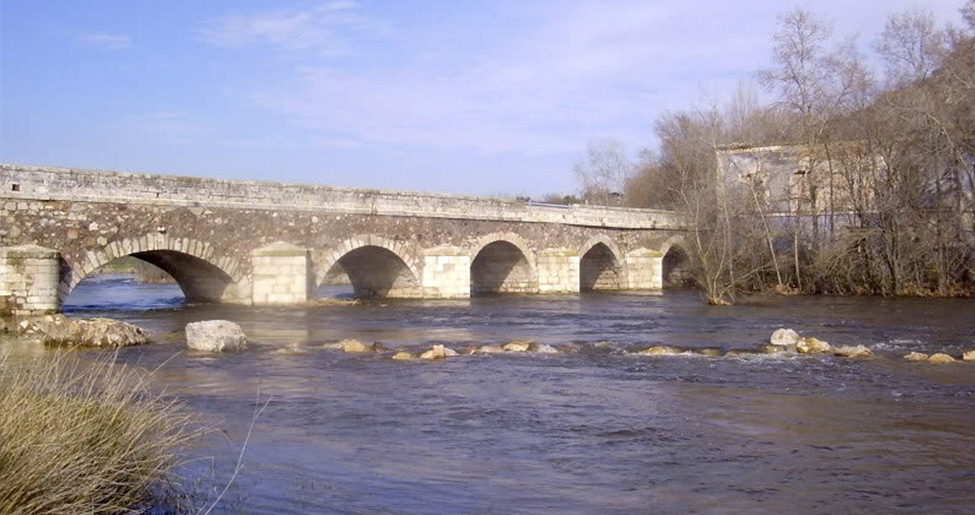 In the Campo de Calatrava region and a few metres from the capital, Miguelturra was during the Middle Ages the place of conflicts between the Crown of Castile and the Order of Calatrava. Full of Castilian architecture of different centuries and styles, we pay attention to the complex of the Emperador mill.

The Emperador Mill is worth the visit, because of the group formed by the bridge and the mill in the town. The medieval bridge crosses the Guadiana at the Royal Road from Toledo to Córdoba (Camino Real de Toledo a Córdoba), its age is reflected not only in its appearance but also in the documentation of that time. The mill was built in the 18th century and is connected to the brige thanks to a blind section which was used as a derivation dam.