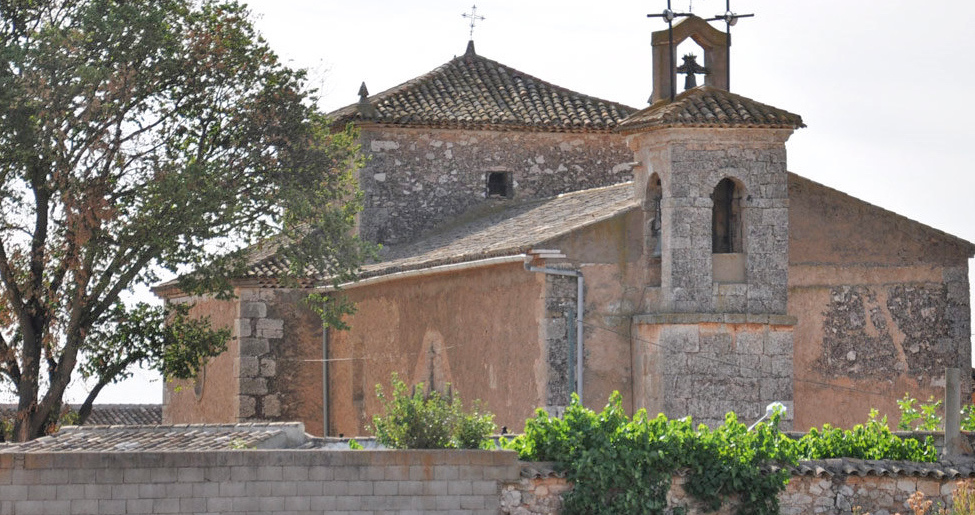 Between the Tierra de Alarcón and the province of Albacete we find this municipality of almost 400 inhabitants. In Roman times it was an important communication hub due to its location along the road that united New Carthage and Segóbriga. Nowadays, it owes its importance to the production of wines with the certification Denomination of Origin. Its greatest evolution occurred in the 17th and 18th centuries when various noble families came to live here and constructed its first buildings, which now provides Pozoamargo with its tourist attractions, such as the church, the hermitage of the Virgen de la Cabeza and various house-palaces.

The visitor will find the church of the Holy Trinity in the Main Square. Its tower looks like it is from the 16th century, but the rest of the adjoining constructions and vault were added in later centuries. The transept is the great organizer of this church with two opposite doors, one to the North and the other to the South. Within the chapel of the tabernacle we can admire a lovely gilded altarpiece. The Main Altarpiece is from the Baroque court.

Another stunning feature is the Neoclassical baptismal font with a very thick ovoli basin. Opposite the church we have the Casa Cotillas, distributed in two heights, a highlight of which its lovely door with semicircular arch between adjoining columns that hold a cornice above which rises the noble crest.  The crafted iron bars that are preserved in its bays are also very nice. Similar to this is the Sandoval House. Both are examples of the noble past previously mentioned.

Inquire at the City Hall for access to the houses. In the church, just try to respect the hours of worship.

In the municipality we can also visit the hermitage of the Virgen de la Cabeza, built in a Bronze Age settlement. It is worth entering to see in the alcove its barreled vault covered with paintings done in the style of El Greco.