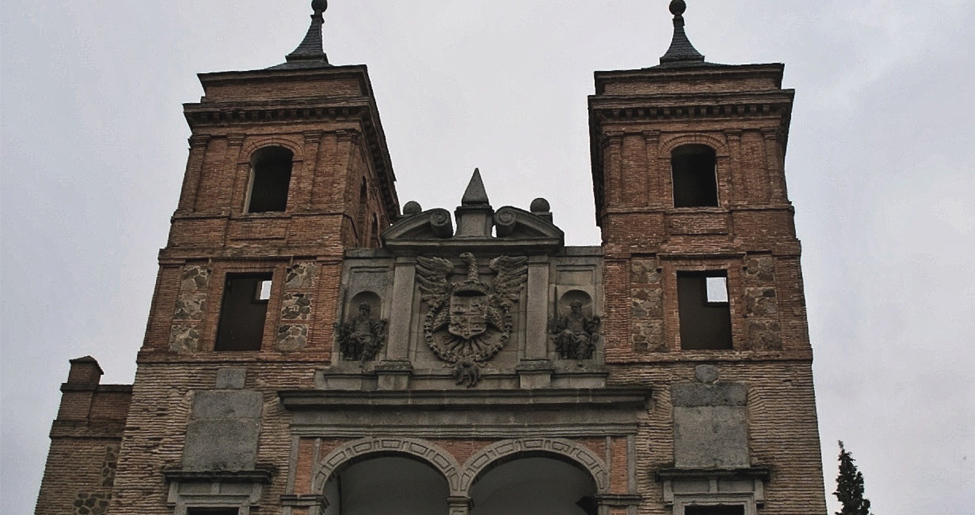 It has Muslin origins, although it is heavily modified, since the current version dates from 1576. It has Renaissance facades with coats of arms of the city to the outside, and of Felipe II to the interior. It has an image of Santa Leocadia, patron saint of Toledo.

Its name comes from thecambroneras (spiny buckthorn bushes) that grew in its surroundings.