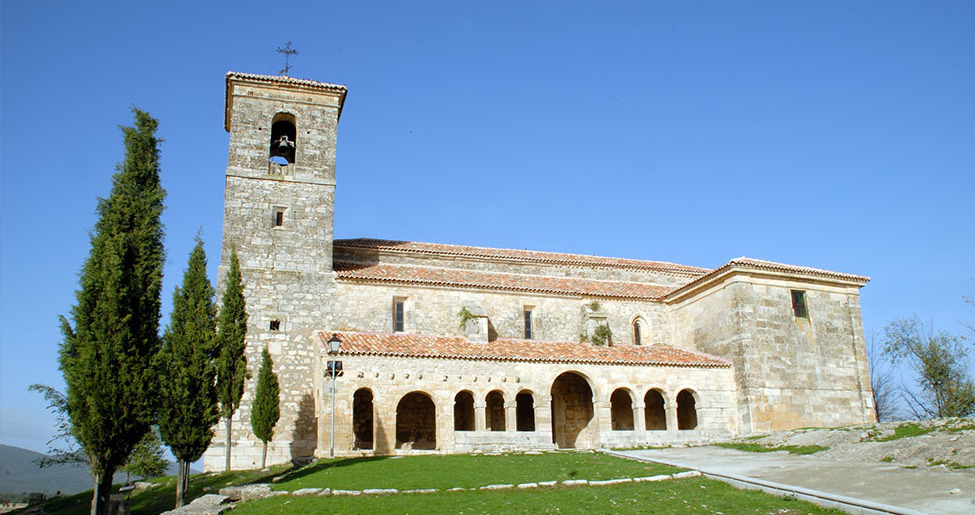 Tamajón is in the Ocejón region and houses traces of a past of gentry, in which there was great splendour in the 16th and 17th century. The Mendoza palace, current headquarters for the town hall, has a Renaissance style and whispers the history of its owners through its Plataresque façade, built with limestone and an entrance way with domed rounded archways and the crests of the Mendoza and Cerda families.  The house of the Montufar also serves as a memory of its importance.

The original 13th century Romanesque church preserves the south wall, modillions with human depictions and zoomorphs and a porticoed gallery with rounded archways and ribbed vaulting, all from those times. On the outskirts, the ruins of the glass factory awaken the memory of an important industrial past.  The ruins of the Bonaval monastery is one of the tourist points of interest; it still preserves its triple apse chancel, part of the transept, the door and the tower, which is an example of the 12th century and the construction of which was order by Alfonso VIII of Castile for the Cistercian Order.

Within its natural surroundings, the lagoon of Tamajón provides us with the possibility of admiring the landscape and various hikes. The enchanted city of Tamajón equips the landscape with natural sculptures that were created by erosion in its set of rocks. There is also the chapel of Nuestra Señora de los Enebrales in the area, which offers picnic areas and walking paths.