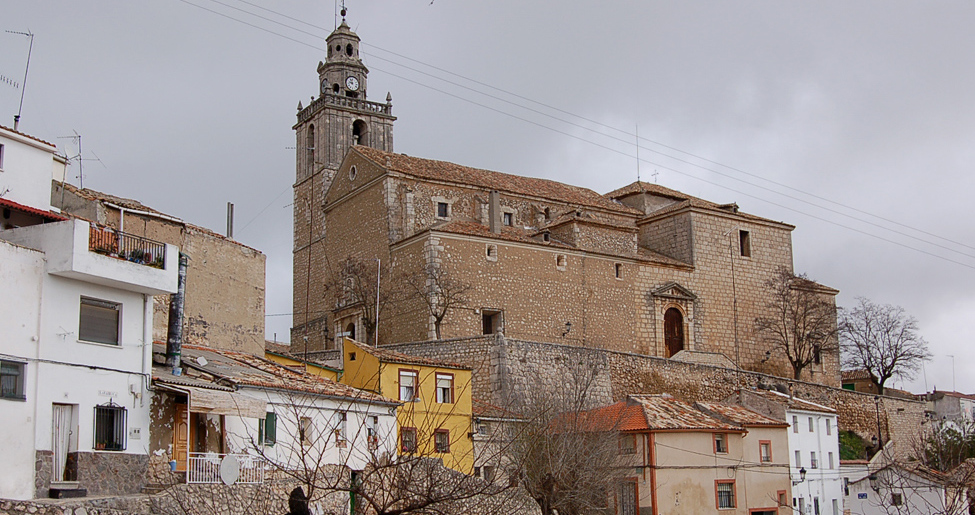 The noble city of Tarancón shows its most beautiful side 82 km from Cuenca, in the Northern extreme of the region of la Mancha. Its position, bordering Toledo and the western area of Alcarria, makes this town an important communication hub via roads and train. The urban ensemble, the church of the Assumption and the palaces of the Duke of Riansares and the house of los Parada, examples of the marvels that exist in this municipality, are silent witnesses to the city’s history.

Tarancón has a marvelous urban area whose maximum expression we will see in its historic center, to the east of the city. It articulates around three beautiful plazas, with narrow streets and beautiful buildings. In one of these plazas, specifically, Caño, the impressive church of Our Lady of the Assumption, declared an Asset of Cultural Interest, presents itself to the visitor’s eyes. The building, of Gothic origin, is inside an atrium that is accessed through the Arch of Malena. In the northwestern part we will see its big tower, better known as the “Giralda Manchega” (weathervane), composed of five square bodies and two octagons that guard the clock and the iron cross that crowns it, work of Luis de Arteaga in the 18th century. In the interior you must see its impressive Main Altarpiece, work of Pedro de Villadiego, Plateresque style. It is made of pinewood, with the image of the Assumption carved in it central alcove and a Calvary in the uppermost part.

You can finish your walk visiting the most important noble houses in the district, beginning with the palace of the Dukes of Riansares, presently the City Hall, in the plaza of the same name. It was built by the same builder as the Palace of Congresses in Madrid, Narciso Pascual. The collection of sculptures of Quijote done by hand that we can see inside are very well known, together with the caves of the palace, which you can also visit. On a nearby street you will find the house-palace of los Parada, an illustrious family of Taracnón. This 17th century rectangular construction is distributed around a porticoed patio with stone columns and boasts its beautifully maintained Baroque facade. Great dignitaries of the epoch passed through here, and currently it is the head office of the Museum of Contemporary art and Historic Archive.

Consult in the Tourism Office for the visiting hours of the monuments.

The great cultural offering of Tarancón also includes the visit to its noble houses, the hermitage of Riansares, the church of the old convent of the Capuchinos, and the remains of the castle, in the Castillejo neighborhood. Therefore, make the trip with a few free days, good walking shoes, and prepare yourself to little by little taste this nourishing Manchegan destination.