Visit Turret and Palace of the Grand Prior | TCLM

Turret and Palace of the Grand Prior 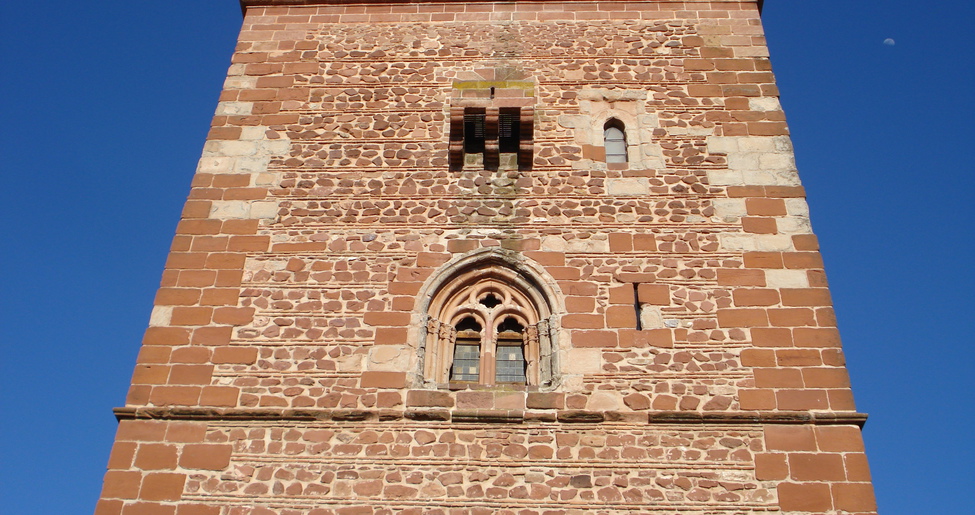 It is hard to understand the name of Alcázar de San Juan without viewing the remains of its Arab alcazaba (Muslim fortification), and especially its Turret of the Grand Prior. Constructed during the Almohad empire, and enlarged in the time of Felipe III, it allows us to get an idea, together with the remains of the wall and the turret called El Cubillo, of the Muslim fortress. Its mosque, converted into the church of Saint Mary the Older, would form part of the palace of one of the key military orders in the reconquest of this part of the peninsula.

The ascent to the tower of the Grand Prior, by its spiral staircase, first takes us back to the 13th century, then to the history of the Hospitaller knights by way of the museum that it houses, and finally to a magnificent view of Alcázar. Together with it, El Cubillo is what remains of the ancient wall that surrounded the palace. And finally, the Palace Chapel is the visitor reception center, and the interpretation point which allows us to understand the palatial ensemble.

The Muslim alcázar (citadel), with its mosque and interior rooms, was conquered in the 13th century. The Tower was constructed between 1235 and 1237 by the knight commander of the Order of Saint John, Friar Fernández Pérez Mosego. We can still see the commemorative inscription in the facade. Another facade, that of the Palace Square, explains that in 1619 the story with stone windows was added, and covered with ribbed and plastered vaults.

Inside the turret El Cubillo there is an exhibit about the studies that affirm that Alcázar de San Juan was the true birthplace of Miguel de Cervantes Saavedra, author of El Quijote.