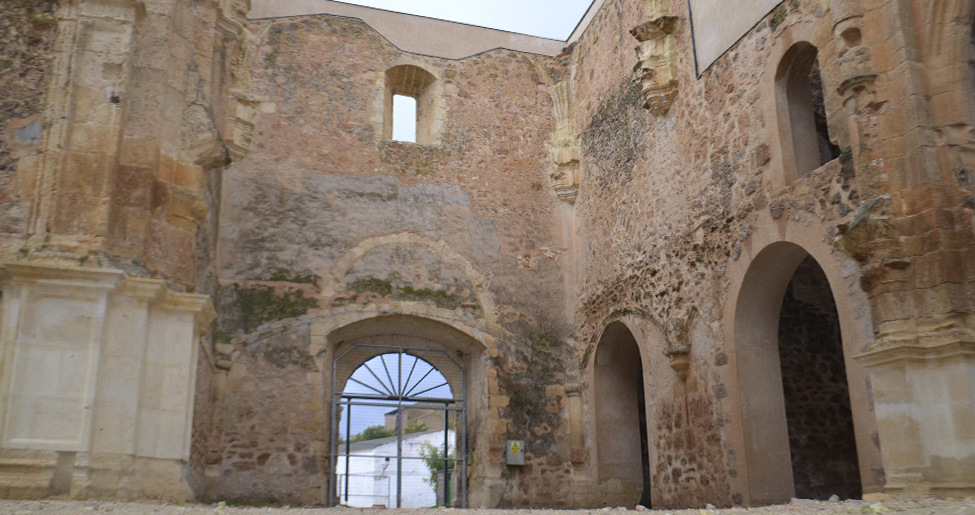 In the region of La Tierra de Alarcón and near to Belmonte, the edge of Villaescusa de Haro is found; a small Cuencan village with historical and monumental importance. Remains from cultures before the Christians bear witness to its longevity and it being preferential for settlements. But the town stands out due to its architectural and especially its religious heritage.

The church of San Pedro is a typical columned church from the 16th century which is frequent in the Order of Santiago territories. The possessor of great architectural treasures and furniture, it stands out mainly for the gem of Villaescusa de Haro: the chapel of La Asunción. This incredible depiction of the Isabelline Gothic period has square grounds, reduced to an octagon by way of conical vaults and a magnificent star-shaped vault. Inside there is the funerary monument, the altarpiece, the enclosure and the Gothic archways through which the church is accessed, all of which are so beautiful that they must be visited and will surely be etched in the visitor’s mind. Other religious monuments illustrate our tour like the church of Justinianas or the convent of los Domincios de la Santa Cruz.

In terms of civil architecture, the University College or University that never materialised, given that it was built to be a university but the project was thwarted by the opening of the University of Alcalá de Henares and it ended up being a private house with a primitive Renaissance style. The granary from the 16th century and the palace of the Ramirez family from the 17th century are other examples which make the visit essential.

Villaescusa de Haro accepts the visitor and welcomes them leisurely amongst buildings and ruins in order to taste its history and lose themselves in the intricacies of time.