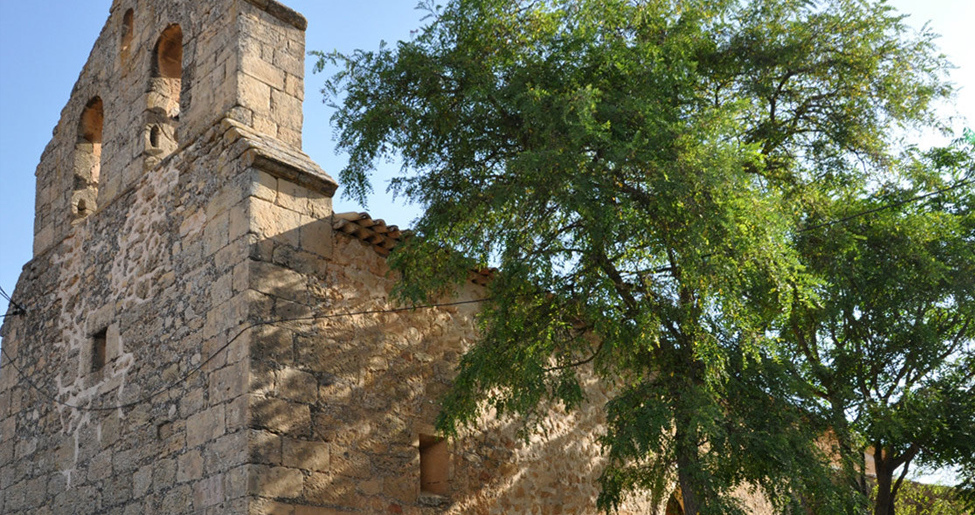 The charm and peacefulness of the small towns make themselves known from the moment the visitor steps on the soil in these lands in the region of Alarcón. Its small urban center is located next to the Altarejos River, and its inhabitants, less than 50, have Cuenca at just over 40 km away. Their most precious piece of workmanship is the Church of Saint Lawrence, dated to the beginnings of the Romanesque period, and included in the list of Assets of Cultural Interest in the province.

Seen from the town, at its highest point, is this precious Romanesque church that from its original form preserves part of the walls of the nave and its facade with brackets. In the Renaissance the nave was extended and the sacristy added, in addition to changing the front of the building and eliminating its semicircular apse.

If we are hiking fans, we can take a walk to the Puente de Castellar, a Roman bridge that formed part of the road that united Valeria and Segóbriga. Don’t question the idea, it is only 5 km away, and it is worth seeing.